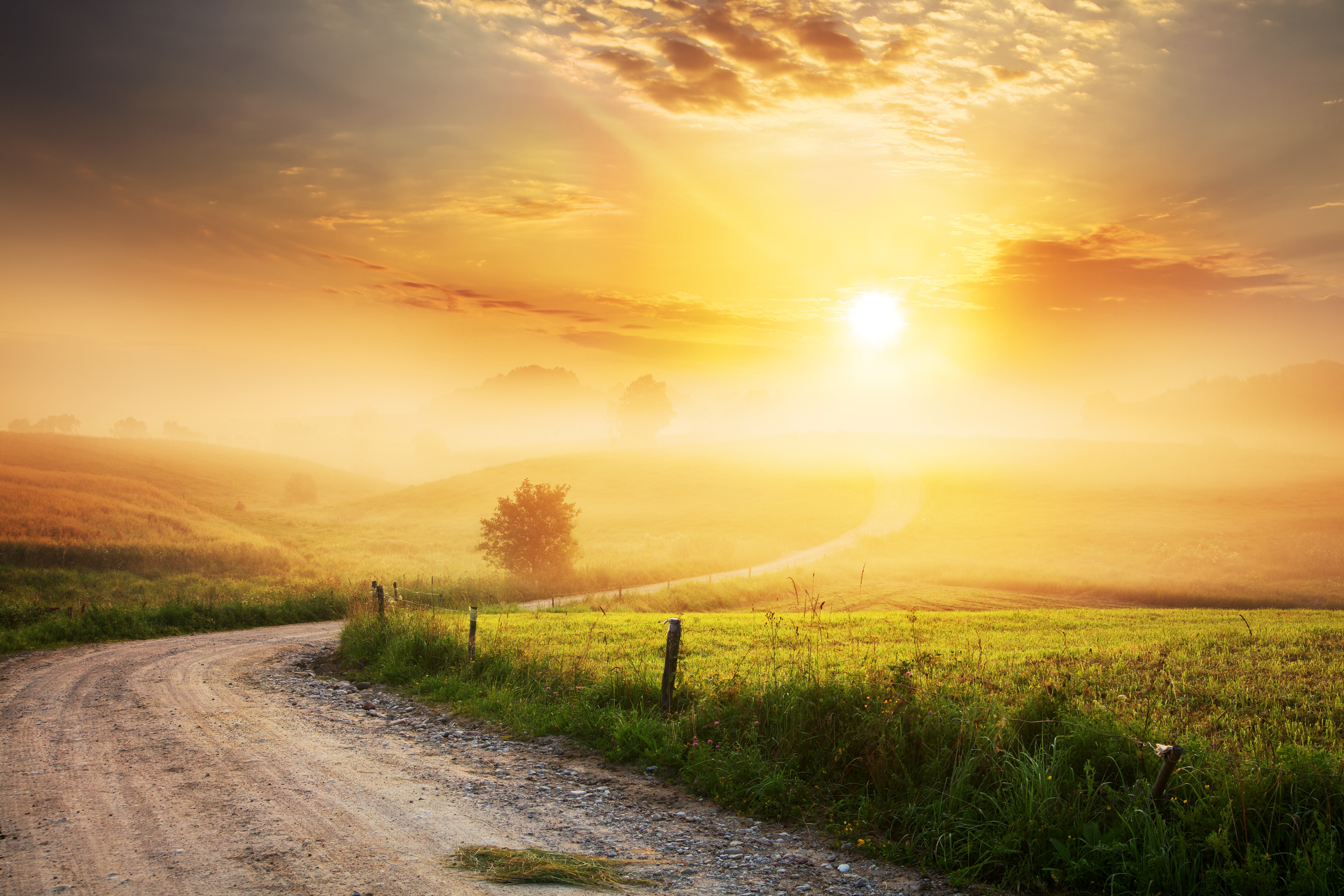 We have finally completed a long overdue update of our home here on the web, so what could be better then start this blog with a look at Megasol’s history and how the banking environment has changed over the years.

Megasol’s journey started in the early days of the new millennia. I was in my mid twenties and had decided that studying in the University was boring. I needed something real to work with and met Paul de Freitas through a previous business contact of mine. Paul had been building core banking systems since the mid-80s, but his system was based on MS-DOS and needed to be ported to Windows. I had the skills he was looking for and we found out very quickly that we liked working together and decided to start Megasol Technologies and build a core banking system.

The first couple of years were magical and something I will always remember! With Paul as my mentor and an off-shore customer base mostly located in the Caribbean I enjoyed travelling to many beautiful places while combining it with hard, but fun work. With only two people running the company I did everything from talking to customers, making sure that the financials were in order, but mostly a lot of programming which I still enjoy but don’t have too much time left over for anymore.

Looking back over the years and how the banking industry has evolved, one must mention the tragic events of 9/11 because it changed many things. In the early days of the millennium, entrepreneur driven banks were still thriving, and it was easy for us, even as a startup to find customers – but on this day something shifted in the entire industry. Suddenly the Compliance department was in charge and, because of all the rules and regulation that has been added as a burden on every financial institution in the world since then, it has become much more costly to operate a bank. Entrepreneurship within banking is difficult and starting up as a small bank with limited capital is almost impossible. A bit sad, and unfortunate, since it limits competition.

With that being said, lets continue with our story. A first major milestone was hit in 2003 for our core banking system, Corniche. We completed functionality that allowed any commodity to basically be treated as just another currency. Accounts denominated in gold, silver, oil or similar could now be created in Corniche. This addition was welcomed by many of our customers with creative ideas on how to explore new business opportunities. This feature is still part of Corniche and plays a significate role in this new age of digital assets.

Around 2005 something very important for Megasol’s future occurred in my home country Sweden. The banking industry was deregulated which started some very exciting things! Suddenly new banks and financial institutions were started everywhere and this was the beginning of what we see today with all Neobanks. For Megasol it meant new opportunities, replacing lost business due to the offshore shutdown after 9/11. We started off with what we already knew – savings accounts with strong internet banking. Bundling that with a very competitive price and the SaaS delivery model changed our world.

From there on things moved quickly. We had moved past the first couple of years of startup struggle, found our place in the market, and saw a continuous revenue stream thanks to our newly adopted SaaS model. We finished our non-secured loan module in 2007 which in 2011 became the foundation for our new sales financing module that today is actually the mostly used part of Corniche – it has served more then 1 million end customers over the years.

Everything within the industry is moving very fast! Traditional banks face enormous challenges from the FinTech companies and the cryptocurrency world. A truly exciting place in which to work! But as the subject of this blog post implies, we are still trying to solve the same thing as when we started more then 20 years ago – just with different tools and objectives.